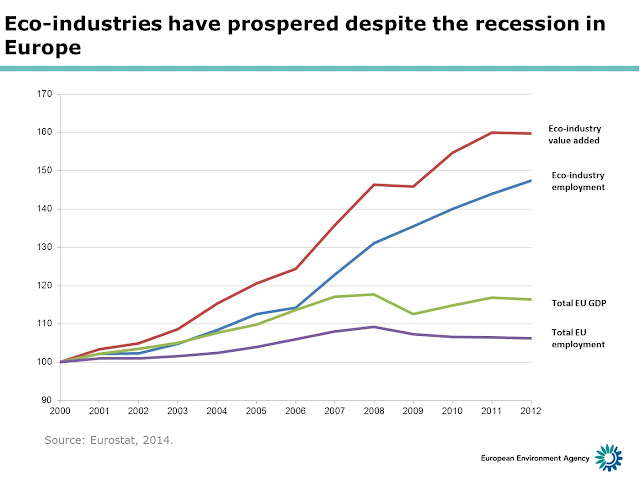 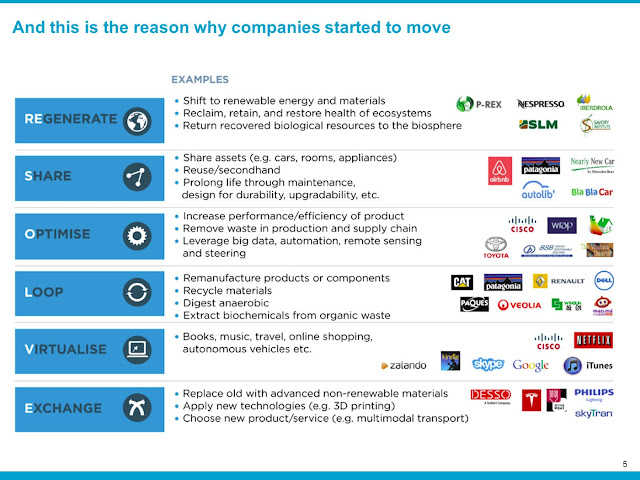 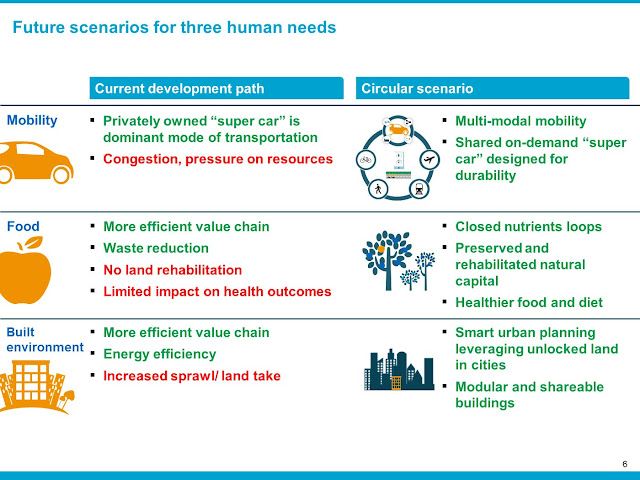 But hardly anything was said about achieving those closed cycles in food and agriculture, and previous attempts to address food production in resources policy stranded. That is not due to the agricultural lobby (COPA COGECA), who at this stakeholder meeting were perhaps the only ones raising the issue of the biological side of Circular Economy: natural capital. However, the Agricultural Commission DG was not there. Will there again be a veto on this sensitive topic?
Gepost door ilia Neudecker op 04:30 Geen opmerkingen: